Using theoretical models of quantum optics, the INAOE optics coordination is investigating the design of thermal diodes or heat diodes that serve as bridges that connect a hot system with a cold one. The doctoral student Stephania Palafox and her advisor Dr. Ricardo Ancheyta recently led the publication of a scientific article in the journal Physical Review E, in which they describe at a fundamental level the necessary conditions for the phenomenon of thermal rectification to take place. finished. A heat rectifier is the thermal equivalent of an electrical diode and allows heat current, rather than electrical current, to flow in a preferential direction. We can think that in said rectifier the heat flow behaves in a similar way to vehicular traffic on certain avenues and streets, where cars are forced to circulate in one direction and not in both.

The most ambitious objective of caloritronics or also known as thermotronics in analogy to electronics, is to be able to control at will the heat currents generated in devices of really small size. We know that the electrical currents that circulate in our household appliances and personal devices, such as computers or cell phones, are made of particles that have an electrical charge called electrons and that can interact with electromagnetic fields. It is only through a deep understanding of the interaction between electrons and electromagnetic fields that humans have come to manipulate electrical current with an enormous degree of control. Unfortunately, most heat currents or fluxes are made of particles with no electrical charge, such as phonons (quantized sound waves) or photons (light particles). This means that we cannot use the same techniques of modern electronics to manipulate heat currents. It is therefore quite a challenge to design thermal diodes and transistors that operate with the same degree of precision as their electrical counterparts. Furthermore, the role or influence that quantum effects may have on heat currents has not been fully understood. 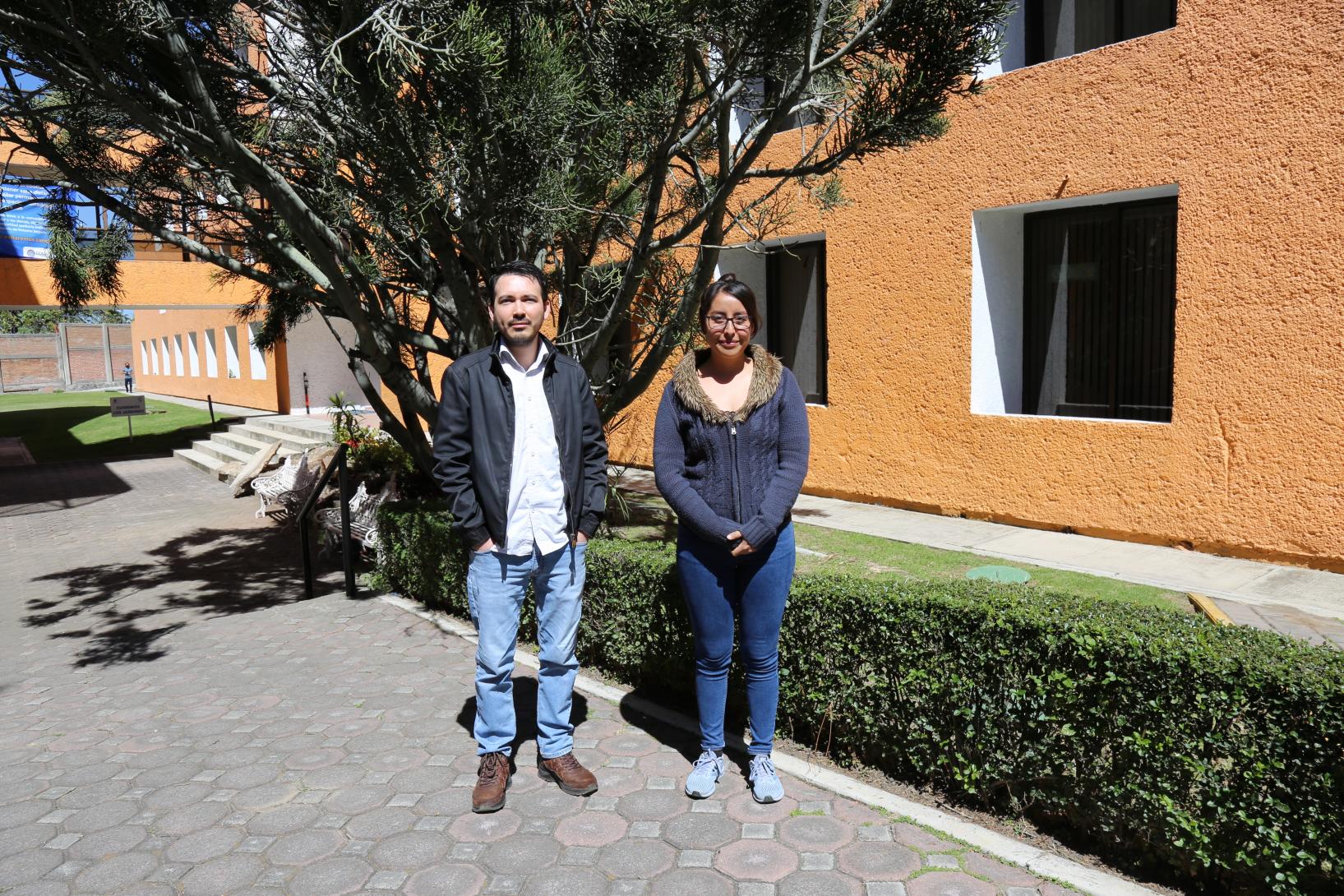 In the universe there are two types of particles, bosons and fermions. For example, photons are bosons and electrons are fermions. For practical purposes the difference between these is that the bosons like to be together and the fermions apart. This means that when you mix we will have a statistical asymmetry. In the scientific article of the coordination of optics, which is in collaboration with researchers from Turkey, the impact of this asymmetry when the particles are used to transport thermal energy is exhaustively investigated, as well as how to take advantage of said asymmetry in the heat diode design. The authors show that, in addition to statistical asymmetries, there are asymmetries coming from the quantum coherence of atomic particles and that they are capable of inducing heat rectification in cases where it would be impossible due to the lack of statistical asymmetry. The authors seek to extend their results to the analysis of quantum thermal transistors.

As a final reflection, let's think about how it is that the manipulation of the electric current constantly revolutionizes our lifestyle. However, in our daily lives, what we commonly perceive with our senses are heat transfer phenomena and not so much electrical phenomena. Imagine what our lives would be like if we could manipulate heat currents to the same degree that we now control electrical current.

The link to the research article “Heat transport and rectification via quantum statistical and coherence asymmetries” is as follows: https://doi.org/10.1103/PhysRevE.106.054114 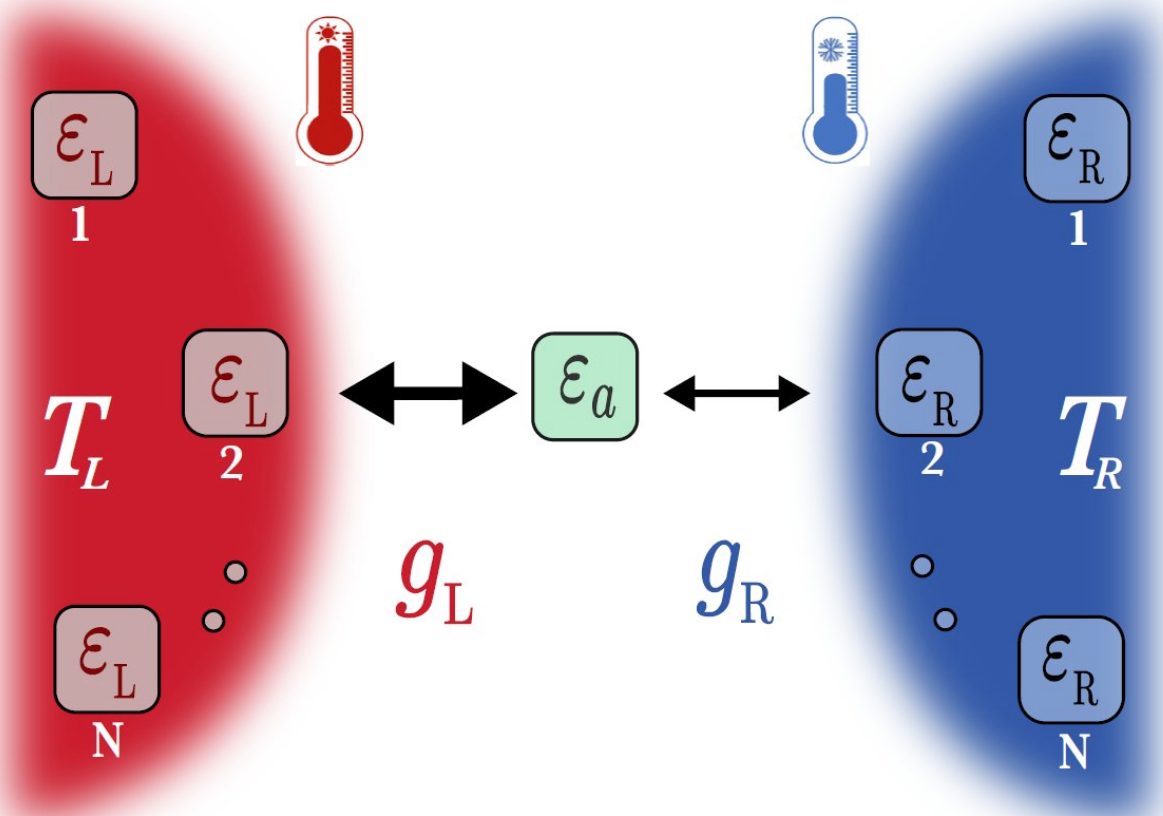 Figure: Schematic representation of a single quantum system in the center connecting a hot body (red on the left) with a cold one (blue on the right).