As part of its activities of social relevance, las November 3rd the National Institute of Astrophysics, Optics and Electronics (INAOE) signed a collaboration agreement with the the authorities of the San Francisco Acatepec Church. 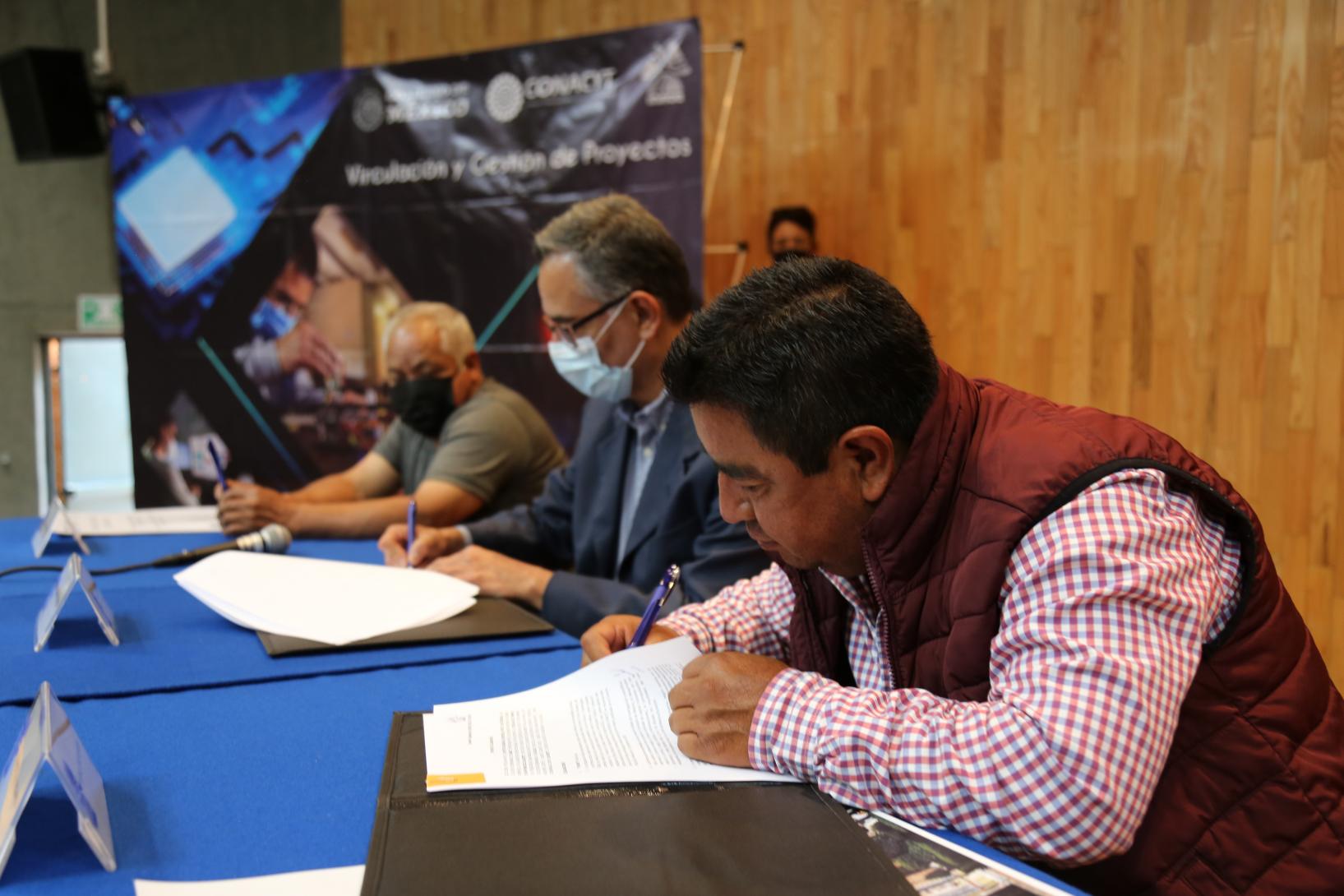 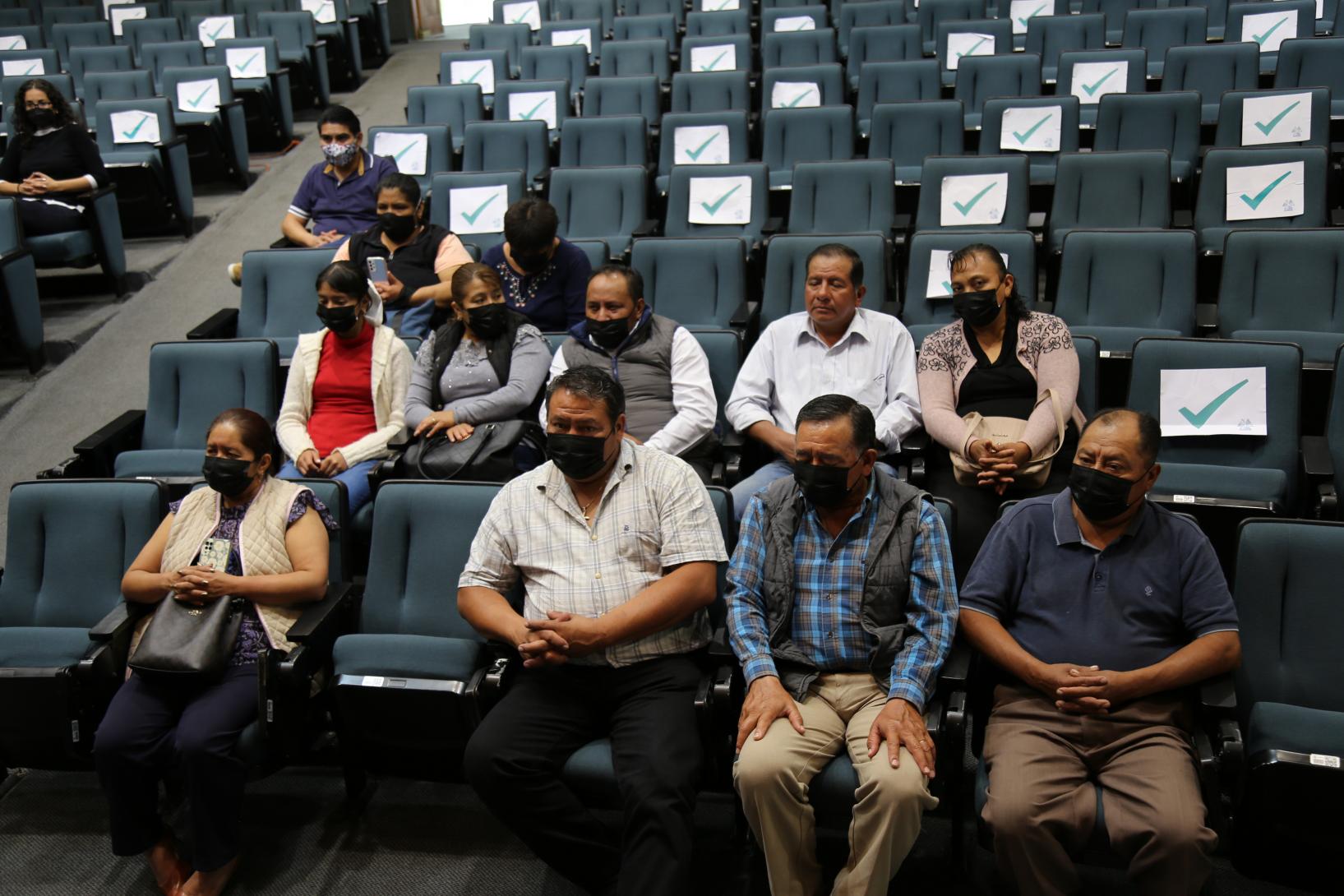 At the conclusion of the formal ceremony, the participants visited the Schmidt Camera and the solar telescope. 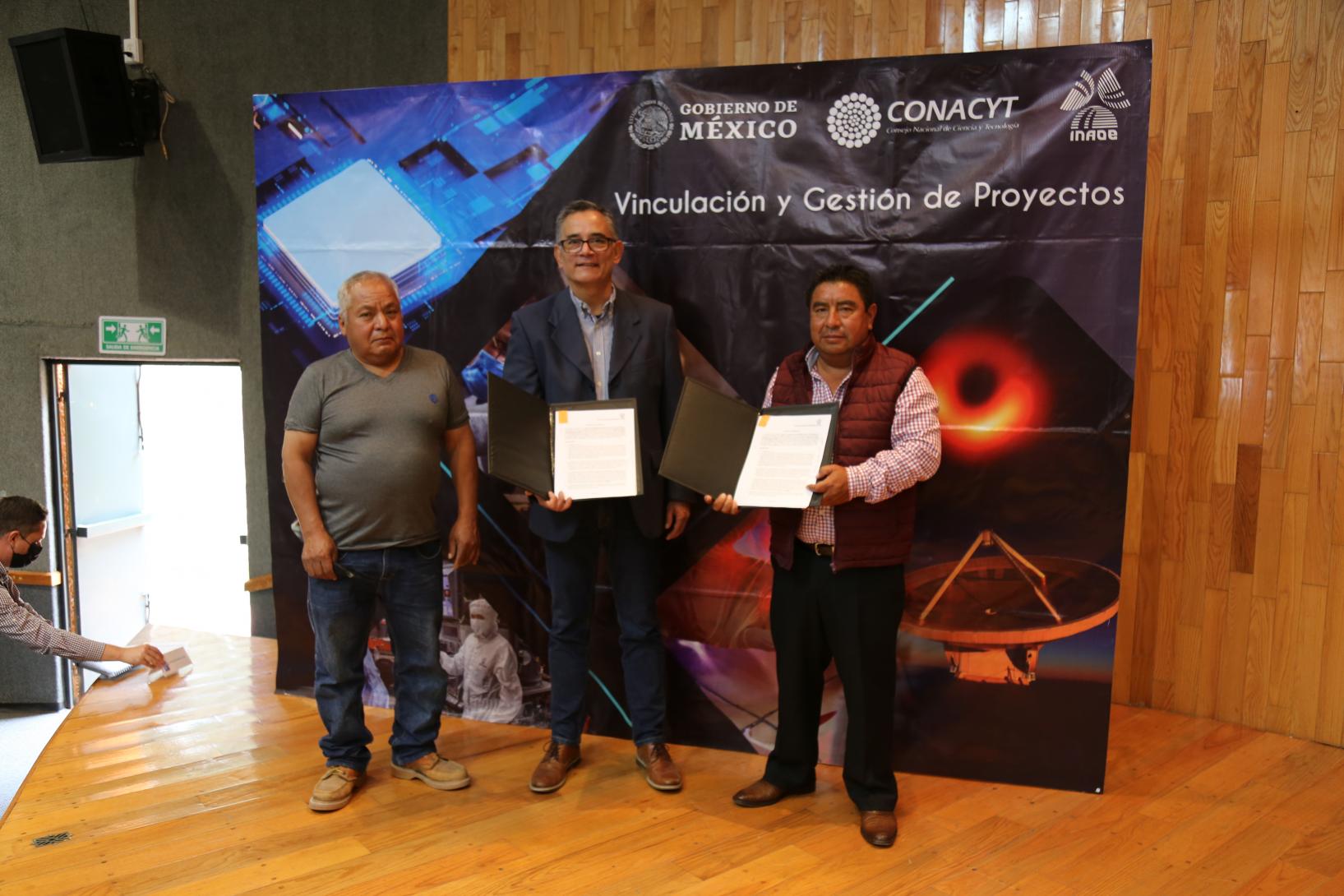 The San Francisco Acatepec Church is a religious monument from the 18th century, and it is considered a masterpiece of Mexican baroque. The builders and potters from Puebla masterfully covered the façade of the temple with ceramic pieces.
This agreement will allow the INAOE to prepare a work proposal to make a catalog of paintings and religious objects of the  church. Once completed, the catalog will include the descriptive technical sheets of each piece, made by an art historian specializing in the subject. The document will be delivered by the INAOE to the authorities of the San Francisco Acatepec. 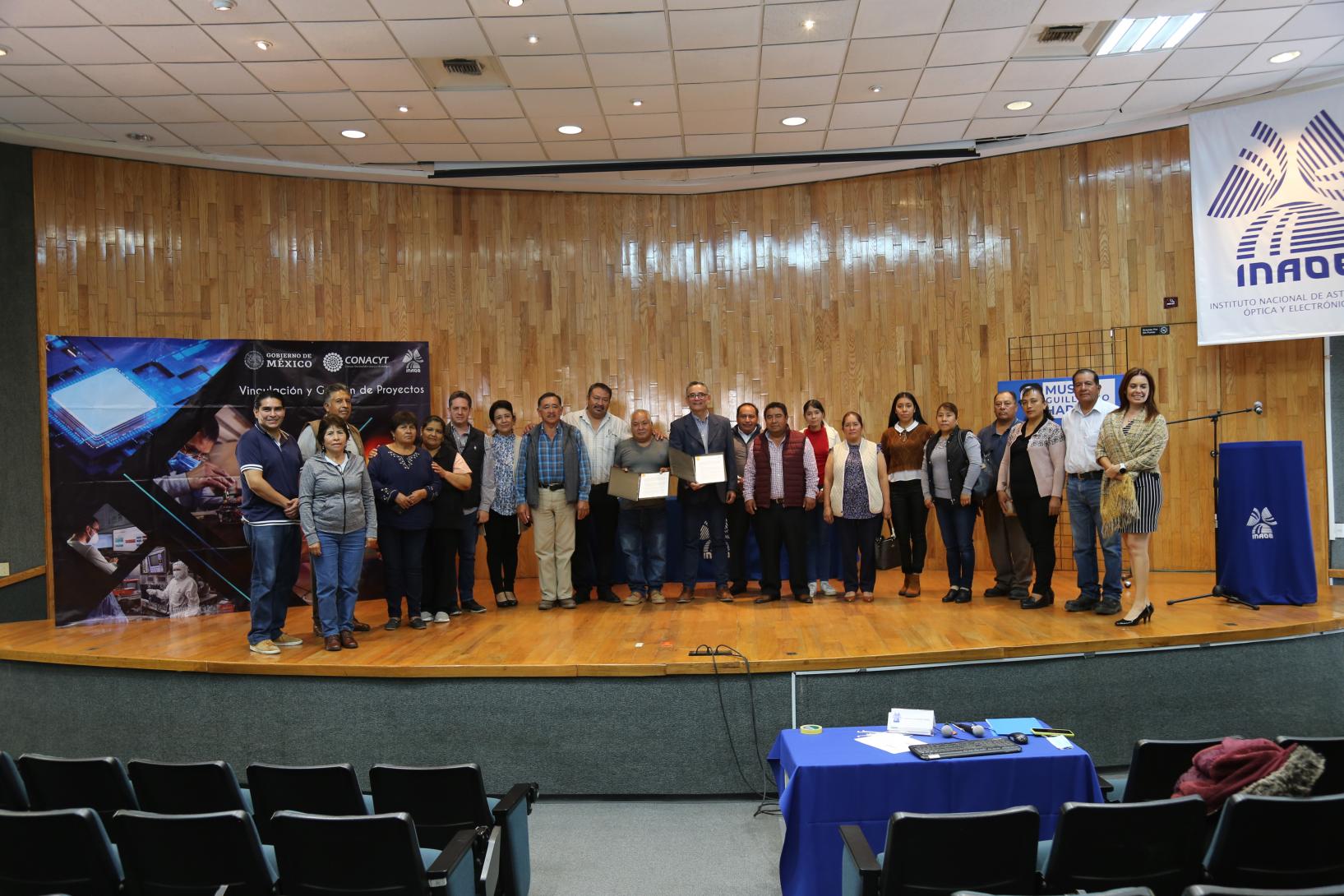